Campsites in Peniche and surroundings 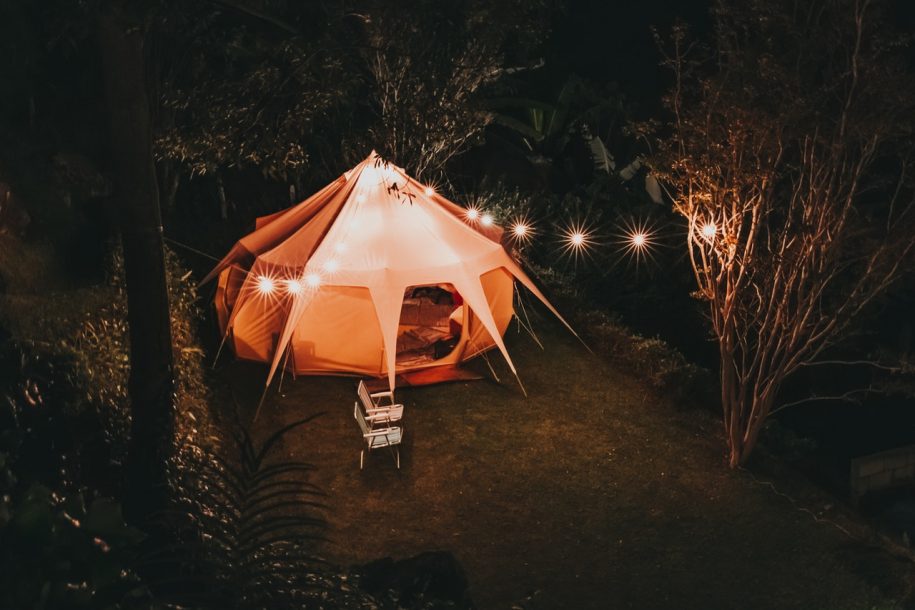 Friends of Almagreira House well reunited with the news of our guesthouse boutique in Baleal. As always we will tell you about our dear Peniche, the pearl of surfers in Europe that we described in the previous post where we answered the question: where is Peniche ? Lovers of travelling by car or camper, who want to spend a nice holiday in Portugal, might be interested to know both the list of campsites in Peniche and its surroundings and some great accommodation in Baleal.

For this reason, we thought to write this article to highlight all the opportunities offered by our beautiful Peniche.

Map of campsites in Peniche and surroundings

Below you can find the detailed map of campsites in Peniche and surroundings. As you can see from the map, the area of Peniche is the one that offers the most options and opportunities. For those who prefer more reserved areas or move along the coast, both North and South there is a great choice. 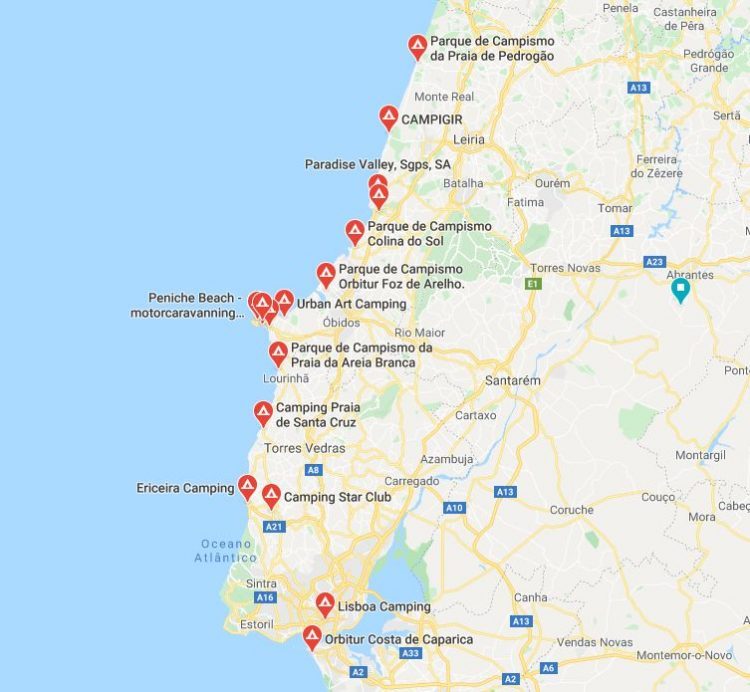 Hoping to have given you some useful details about the campsites in and around Peniche, we remain at your disposal for more information. We invite you to share the post if you like, and email us your questions. You can find us through the following contacts:

Have a nice trip in Peniche!